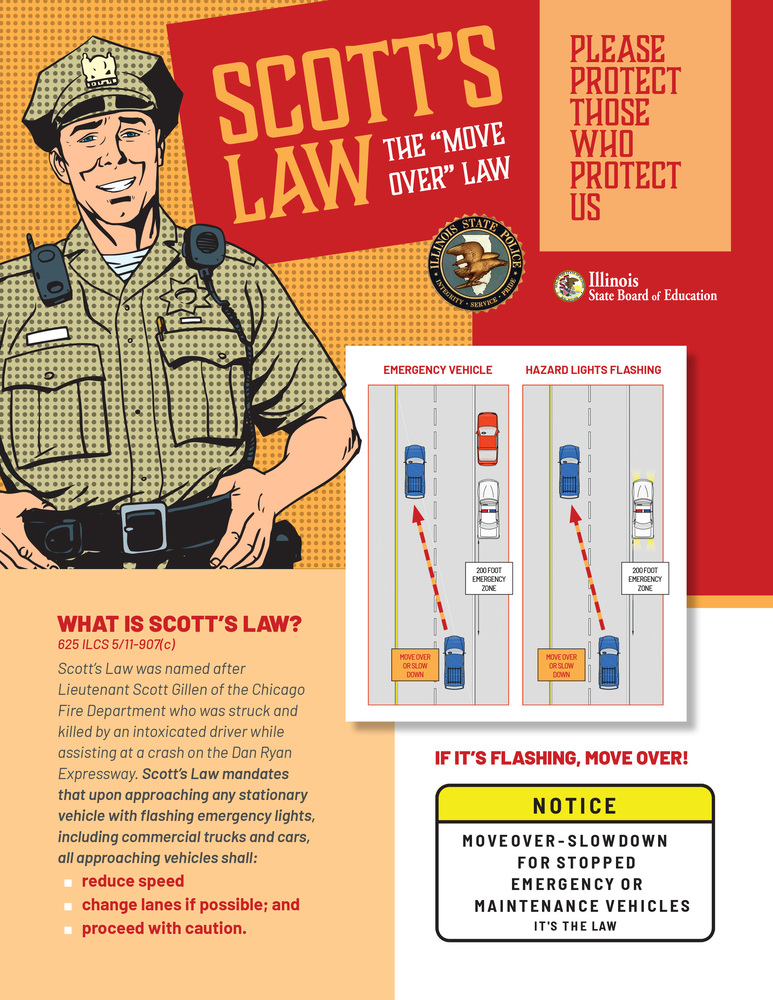 Scott's Law - If It's Flashing Move Over